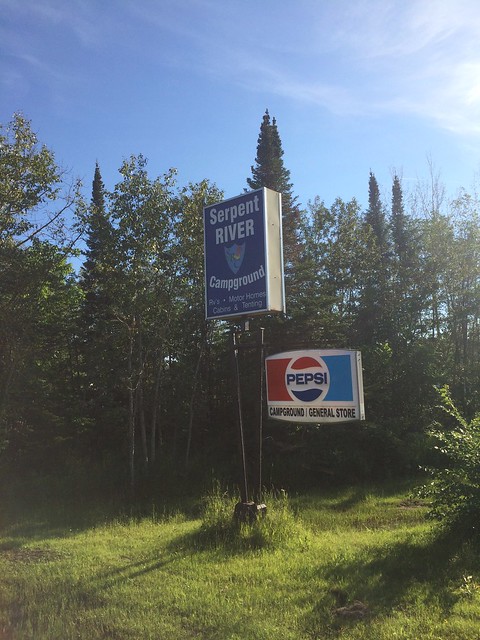 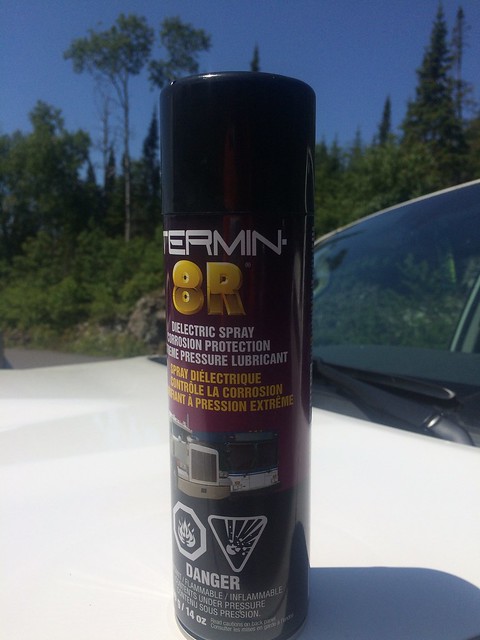 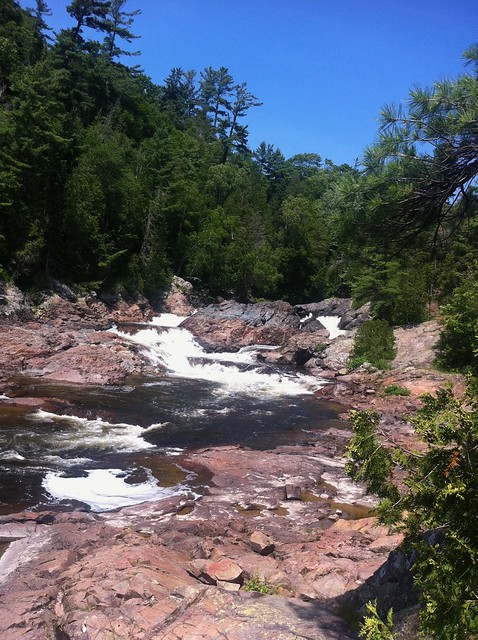 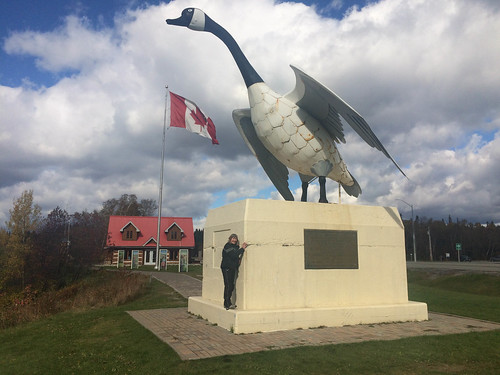 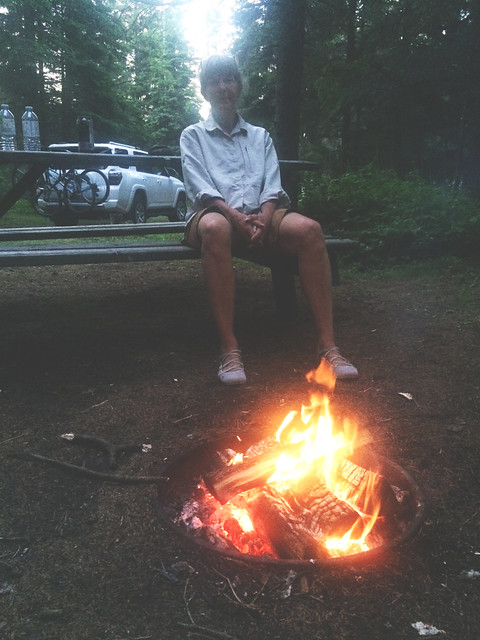 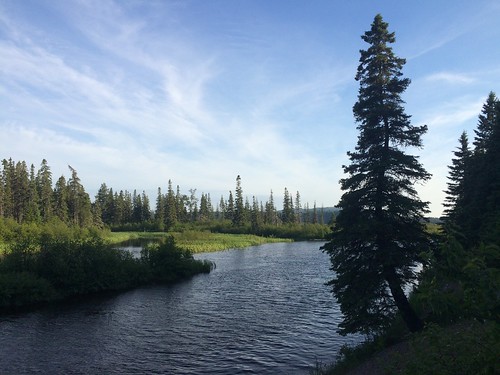 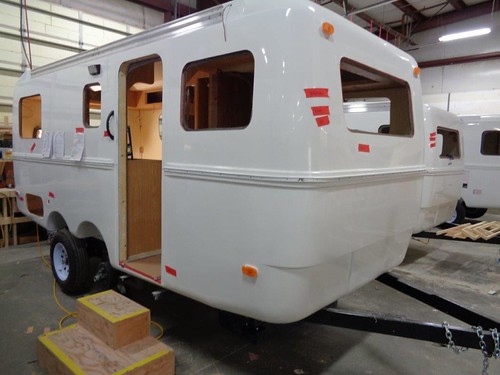 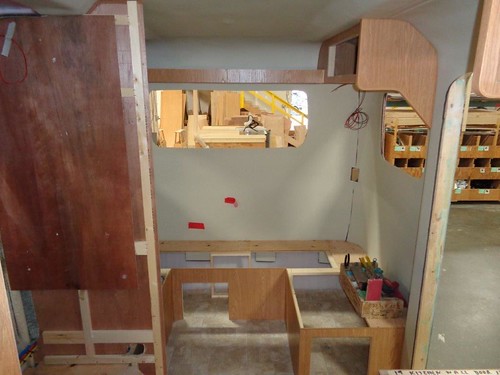 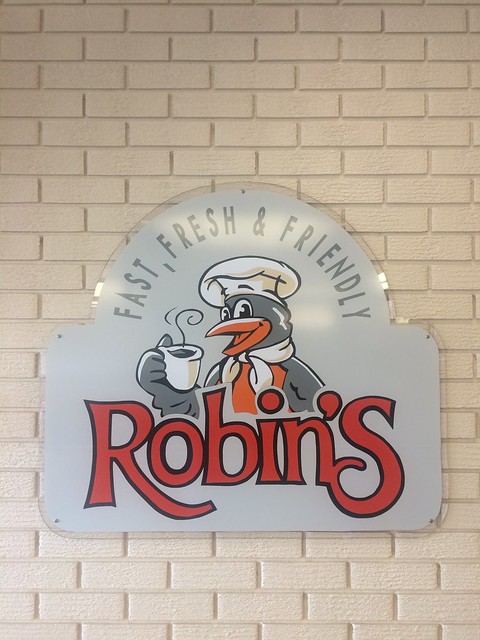 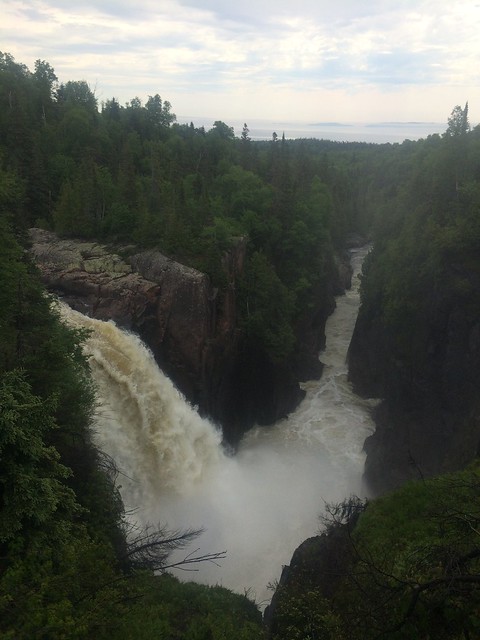 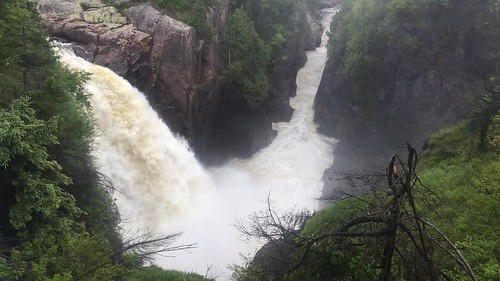 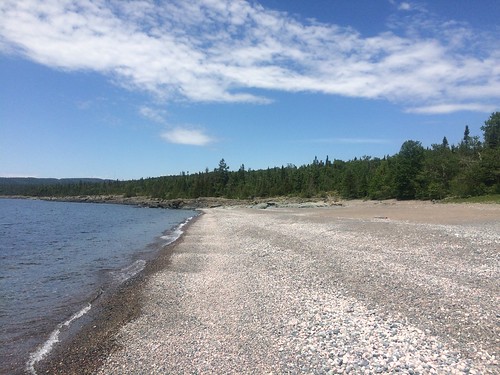 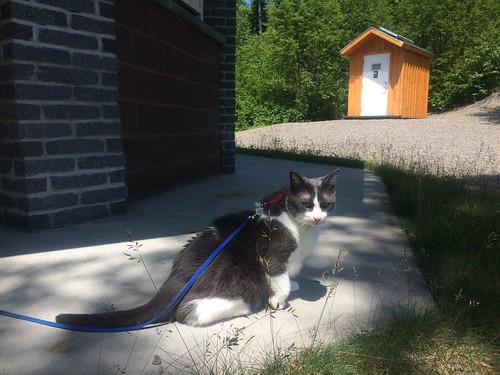 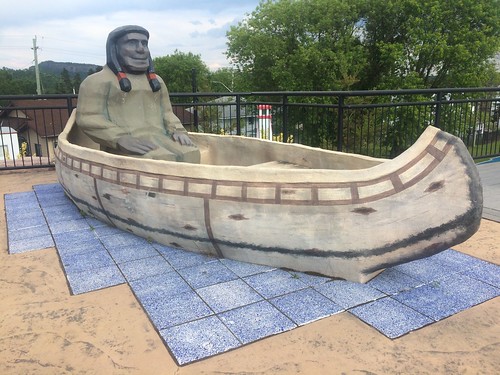 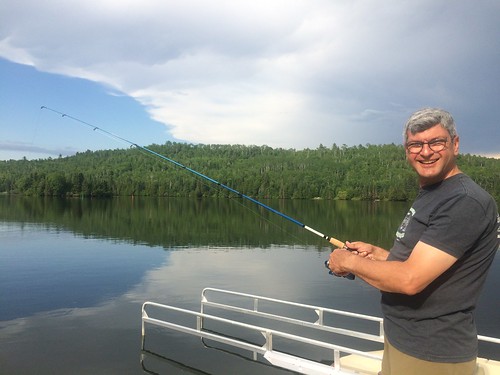 10 thoughts on “North to the Superior Shore…”