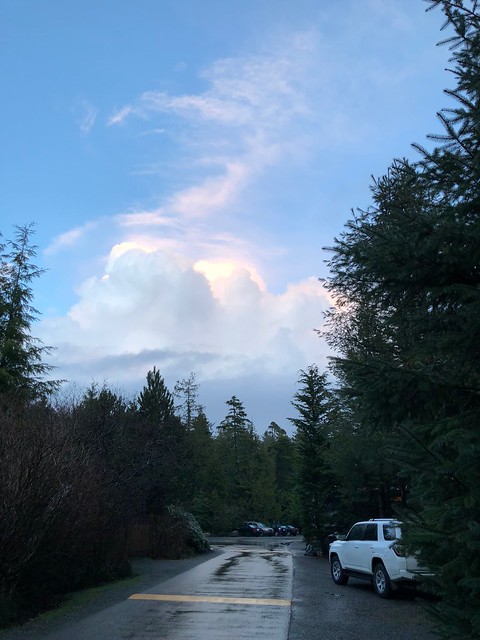 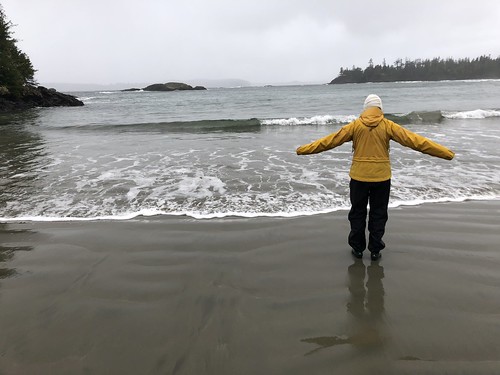 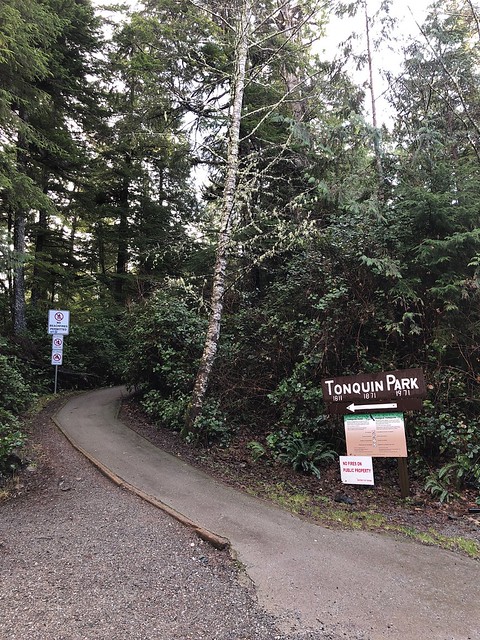 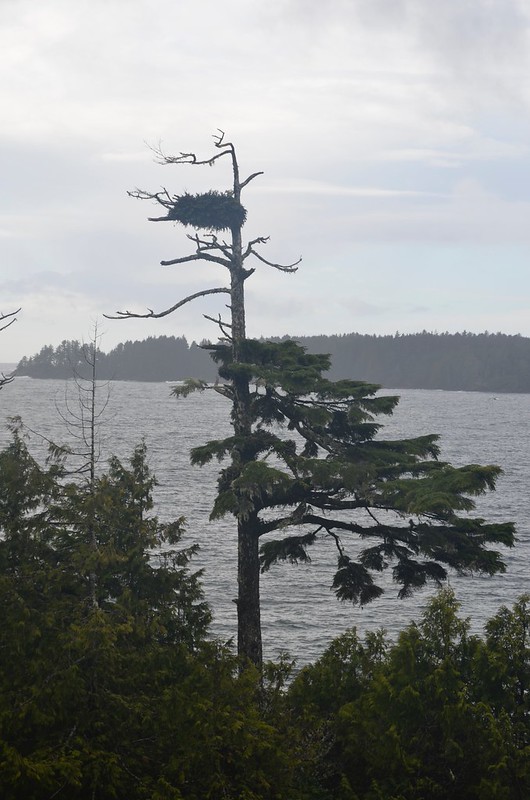 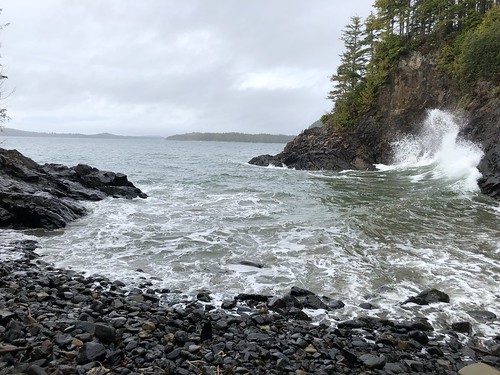 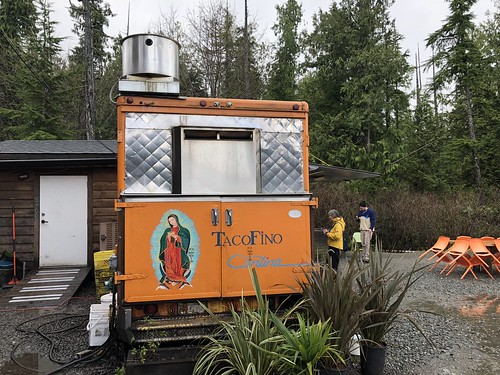 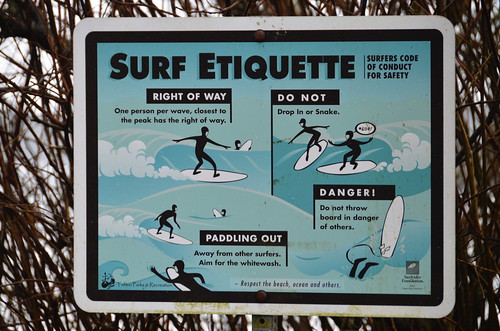 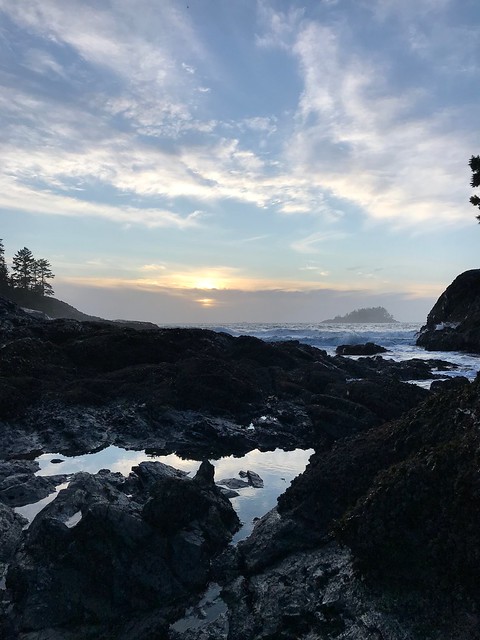 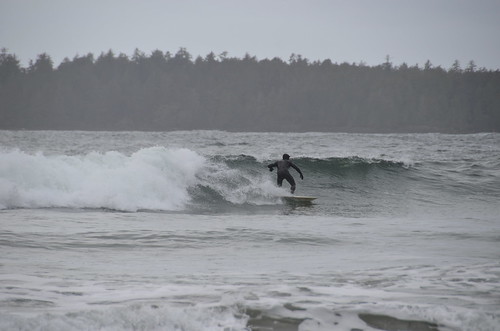 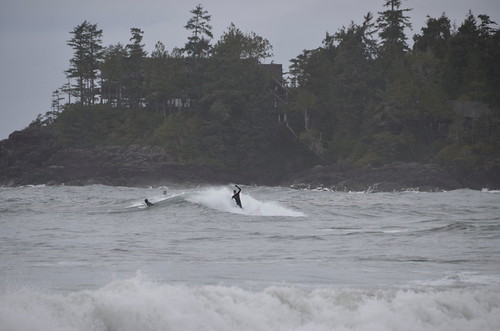 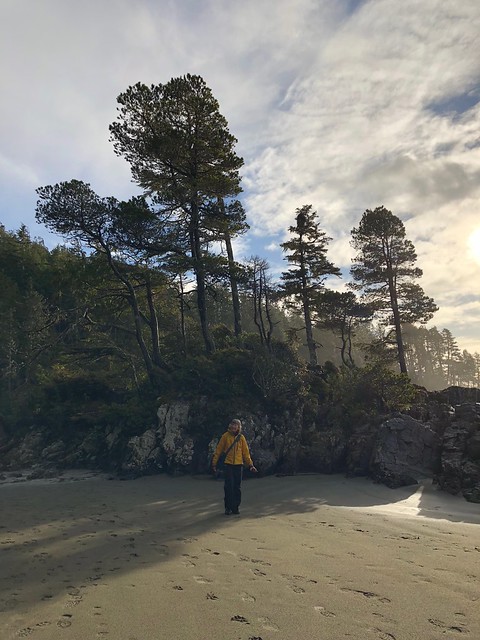 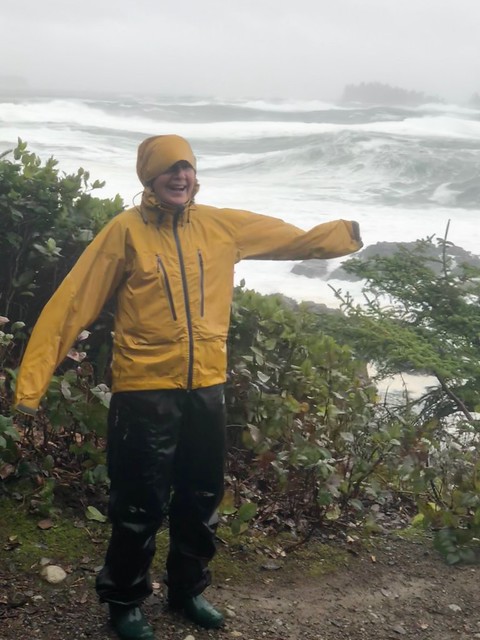 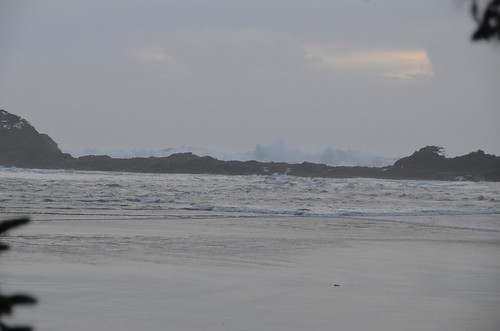 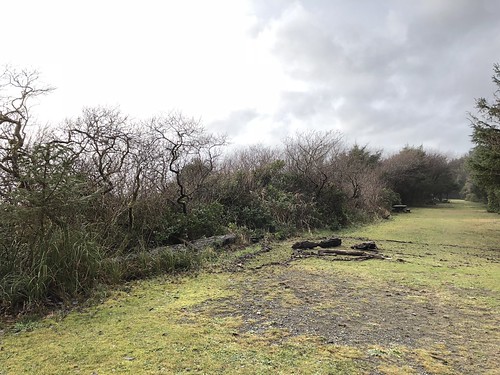 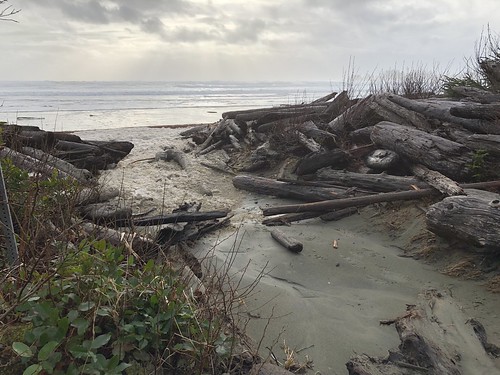 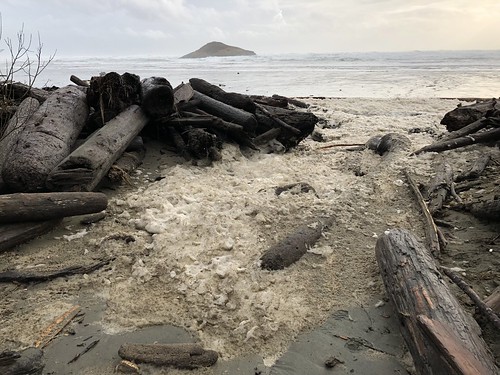 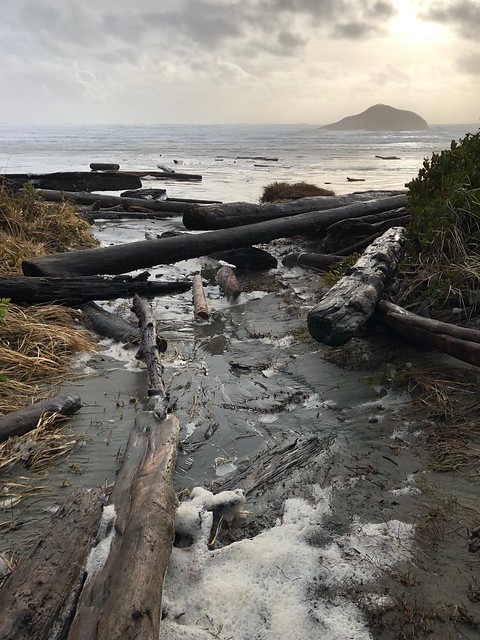 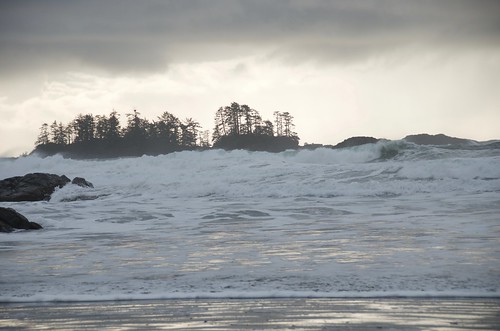 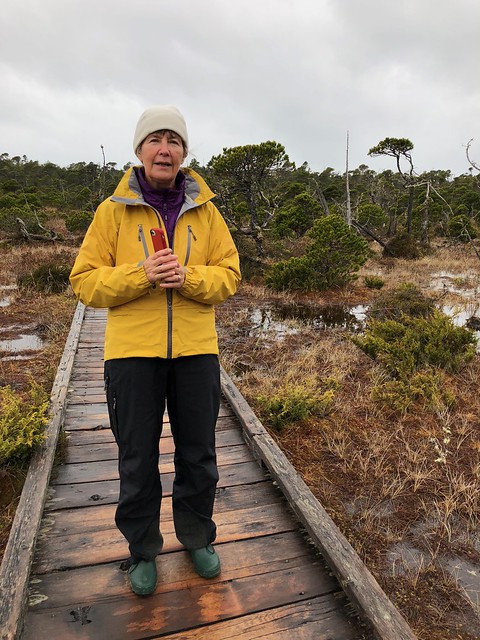 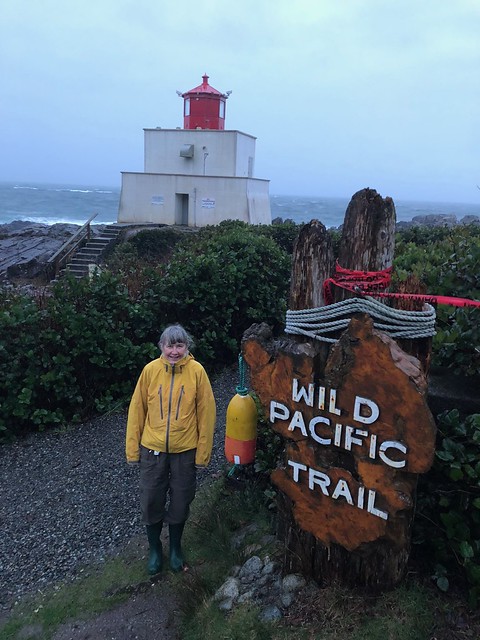 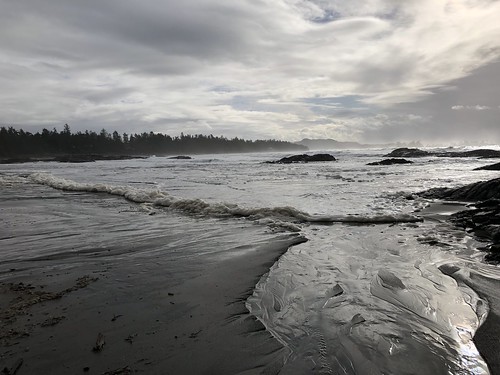 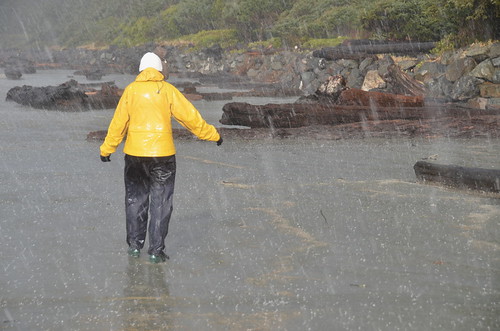 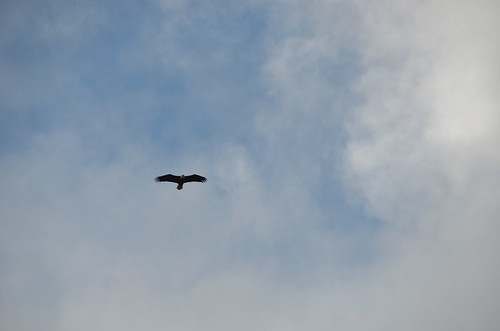 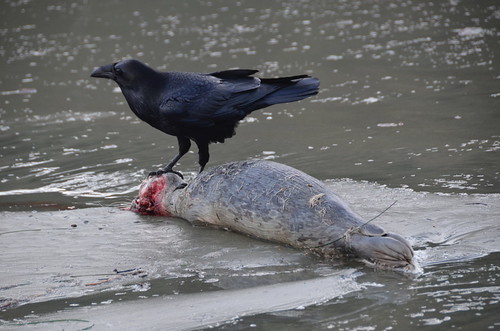 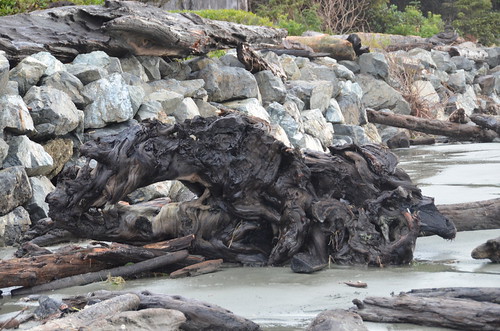 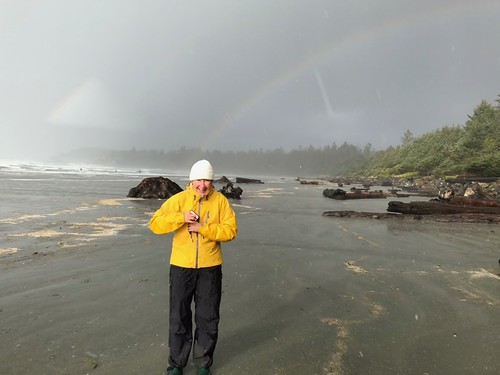 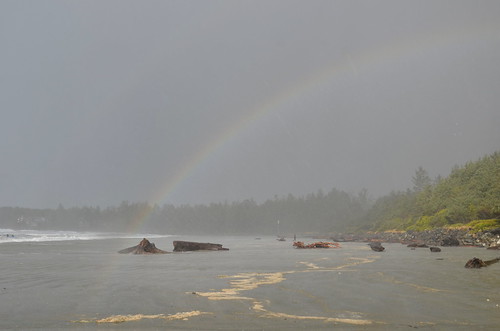 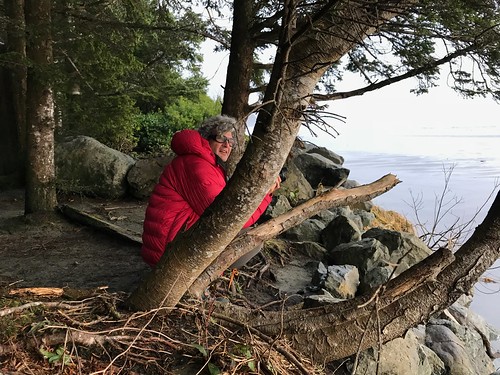 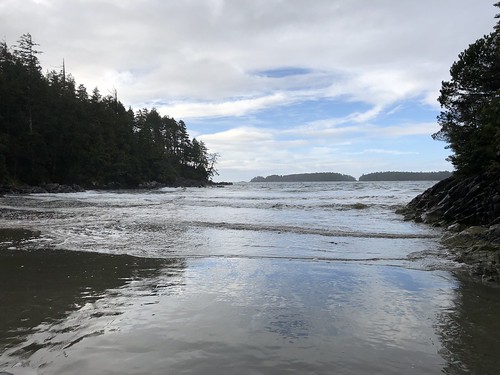 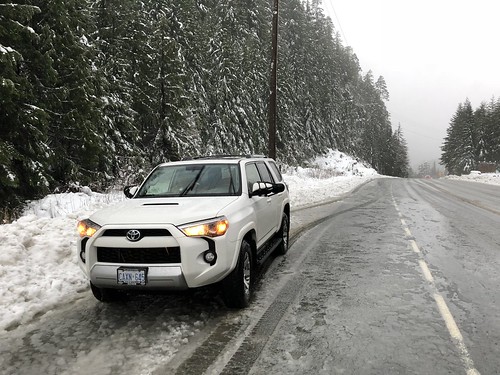 3 thoughts on “Tofino and the big storm – part one”