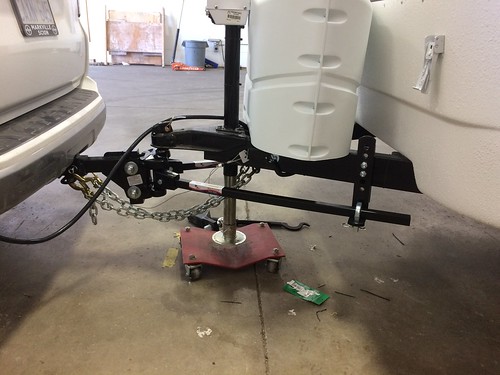 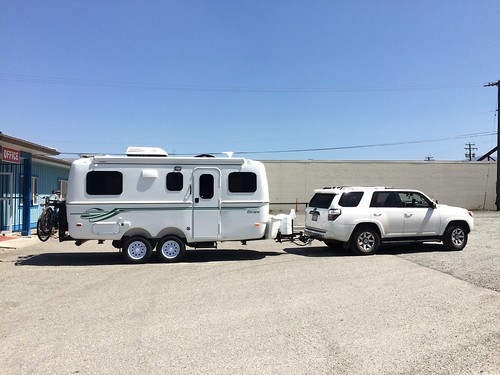 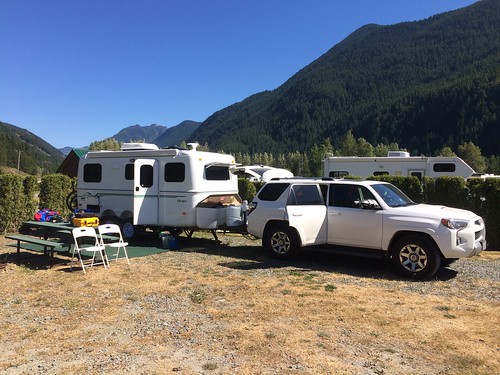 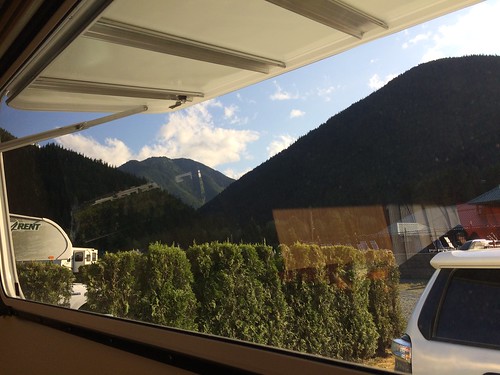 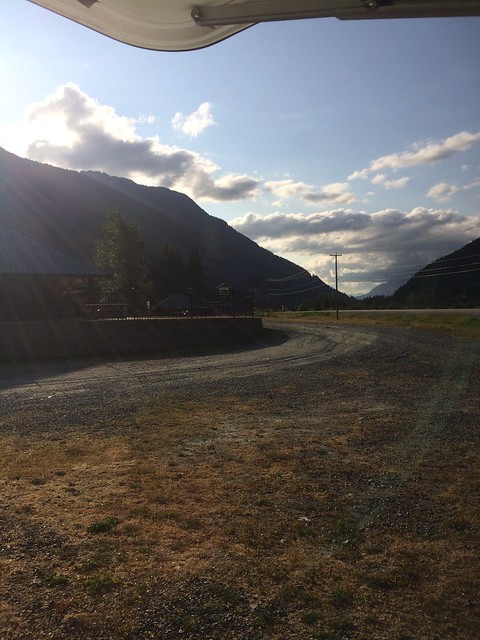 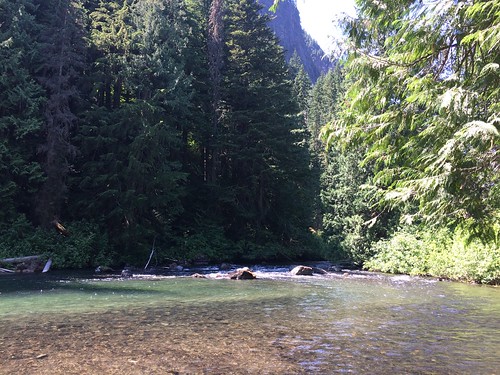 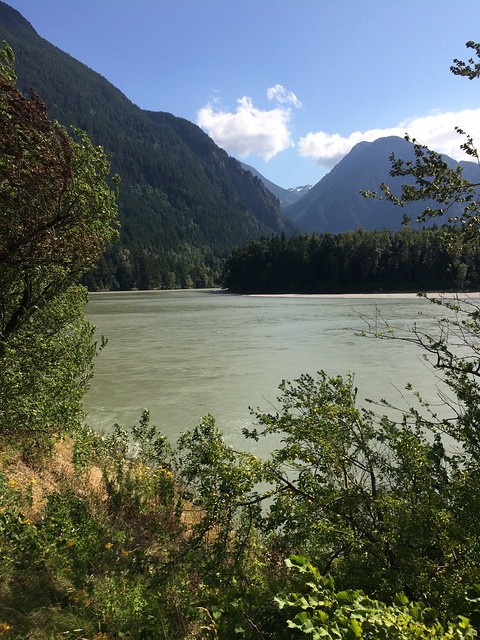 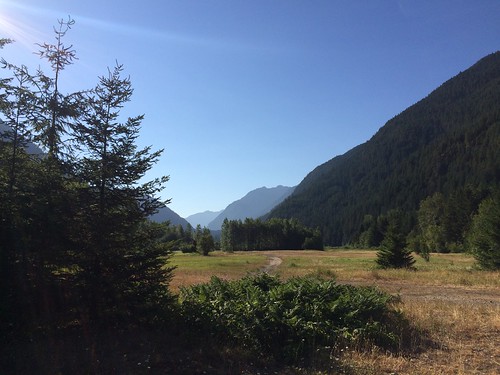 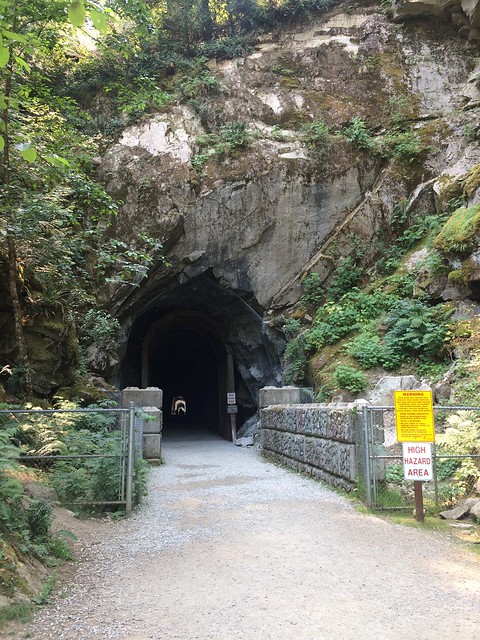 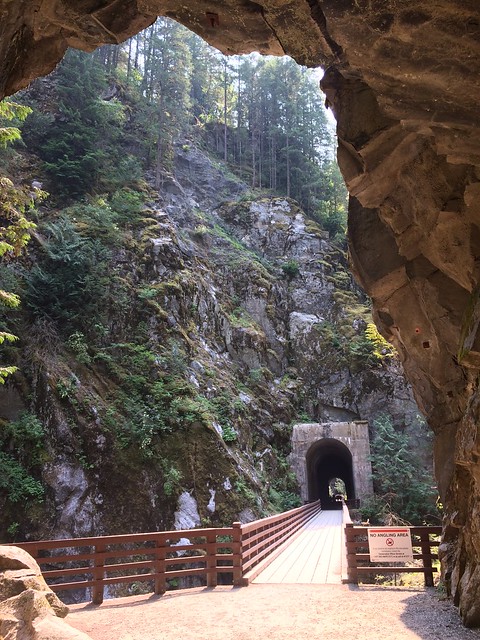 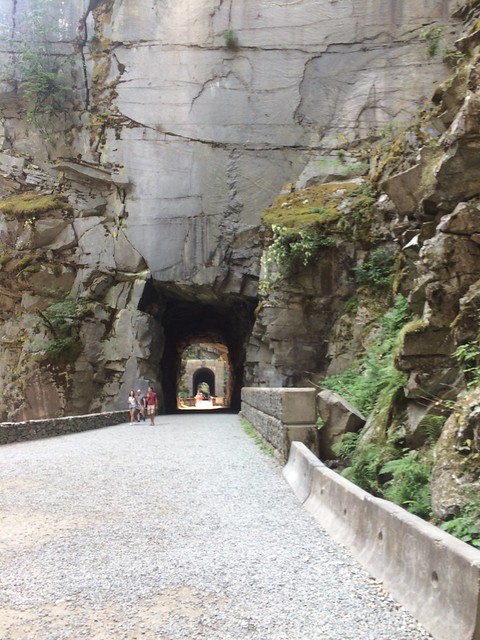 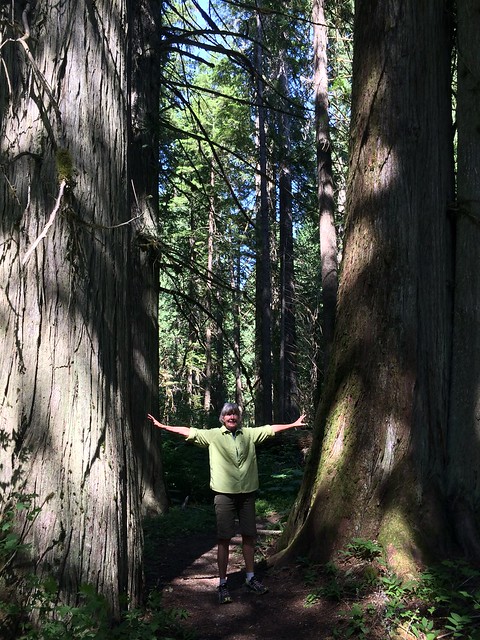 14 thoughts on “Pick up of Trailer and first Camping experience”