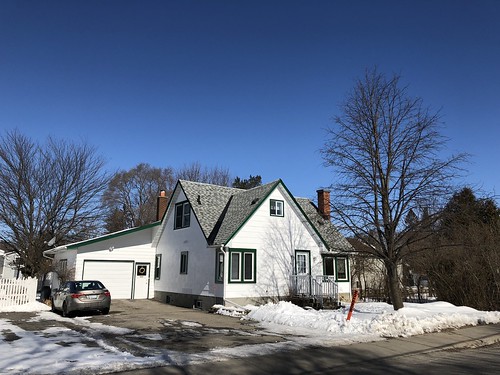 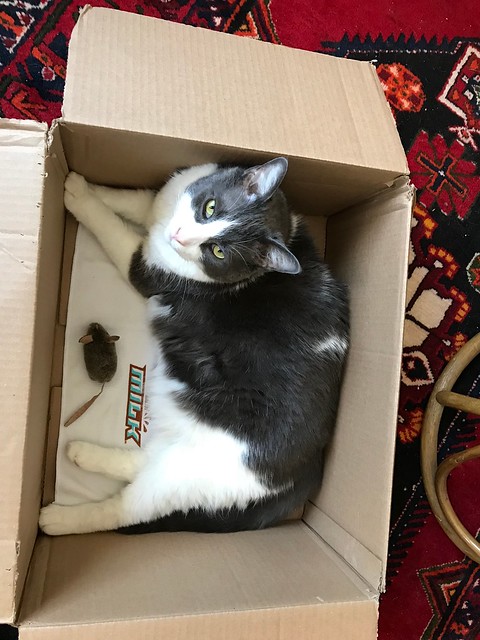 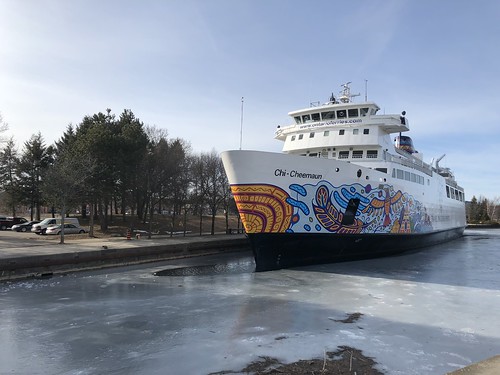 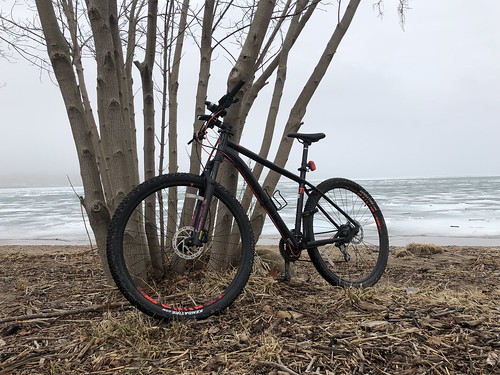 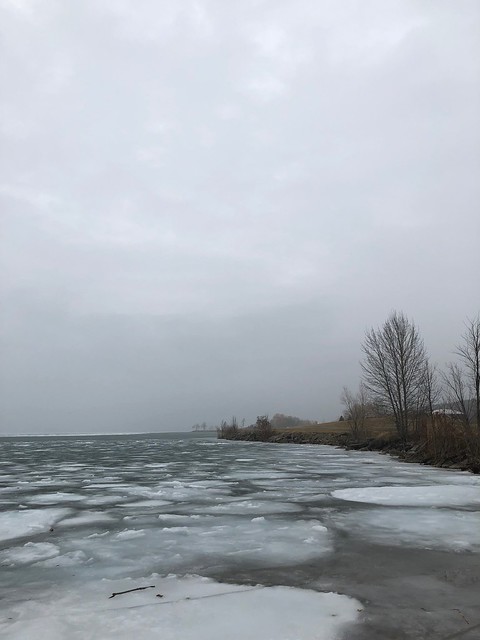 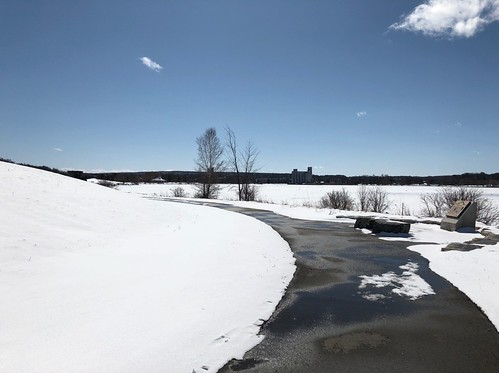 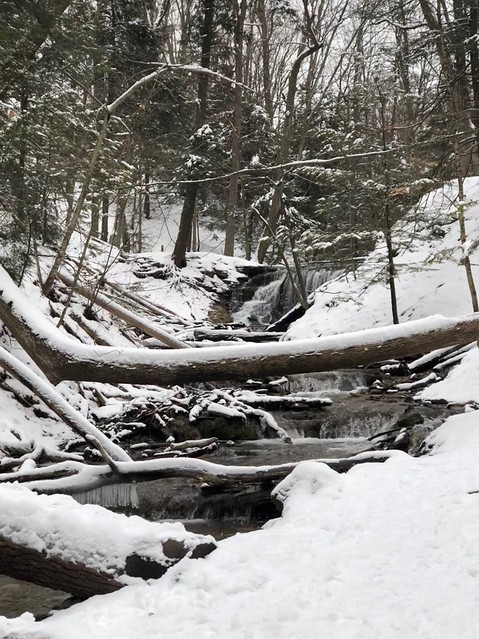 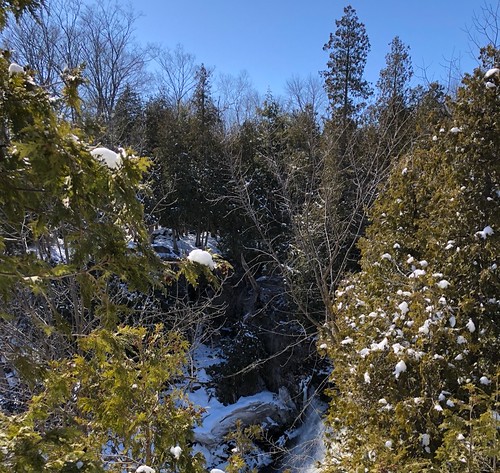 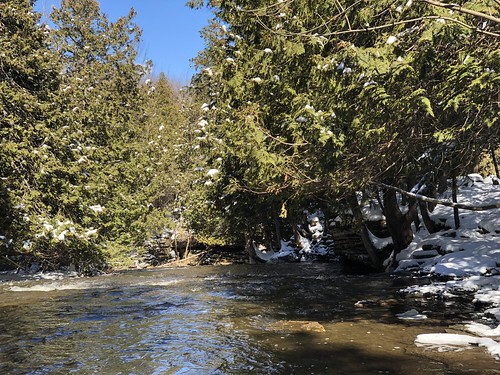 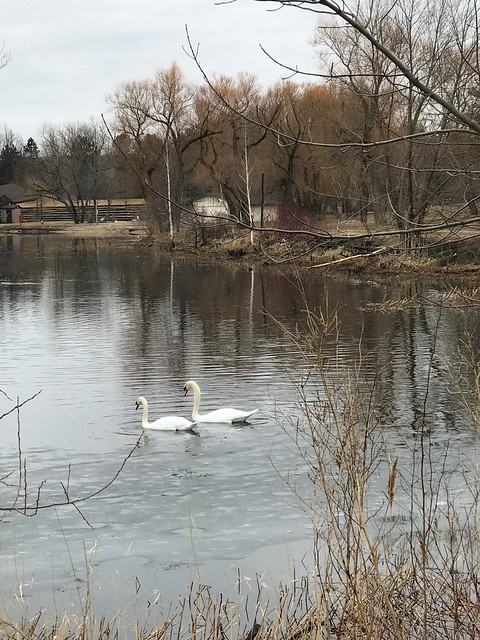 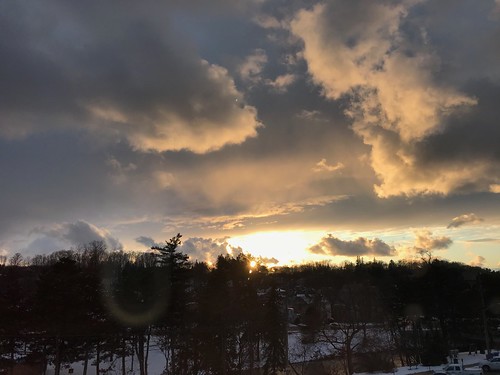 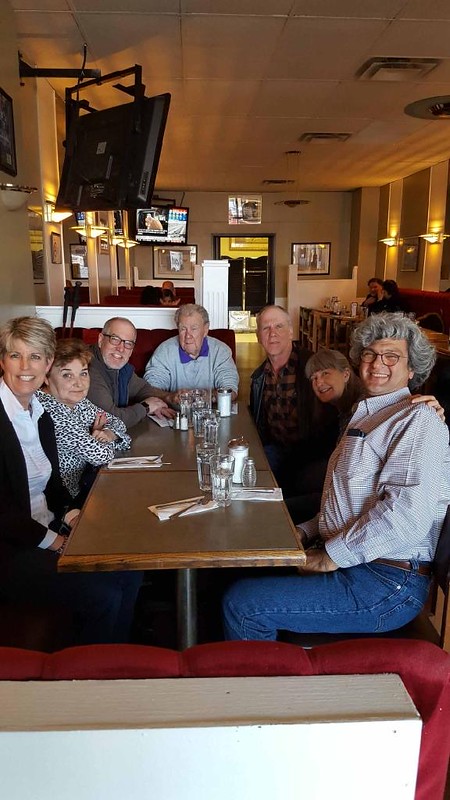 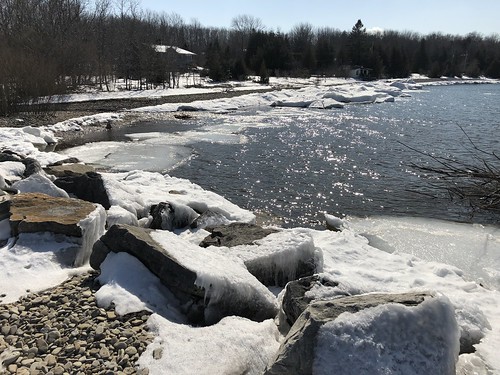 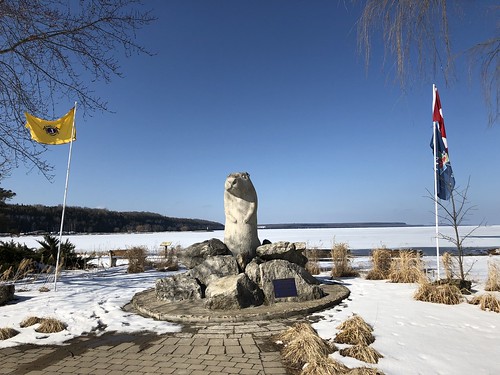 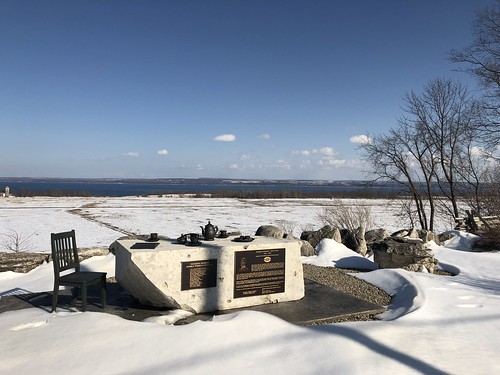 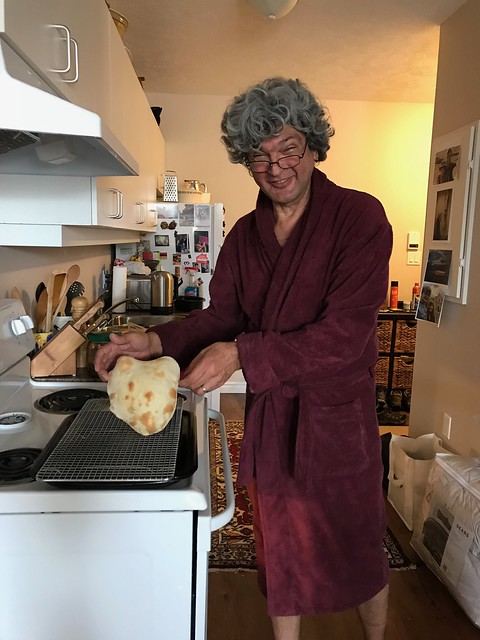 7 thoughts on “We’ve bought a house…”